You're a woman, I'm a machine. 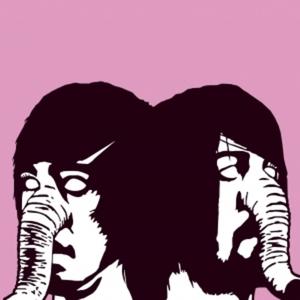 Here's an old favorite, Death From Above 1979. They released one full album, You're A Woman, I'm A Machine in 2005 and proceeded to have a massive bloody feud and split, never to reunite....or so we thought. But friends, DFA is back, and playing at Coachella (which I'm going to.) The day I heard this I pretty much wept tears of joy.
Here's the aforementioned first album (there are half a billion remixes of these songs as well.) Let's hope another one comes along soon.
sexy results
Posted by Emma // 3:01 PM