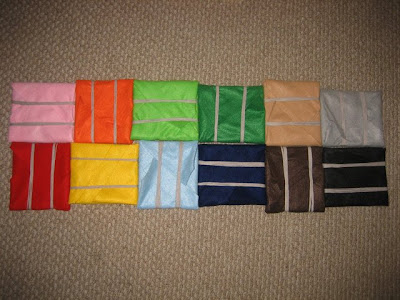 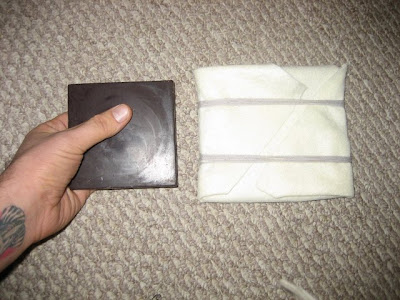 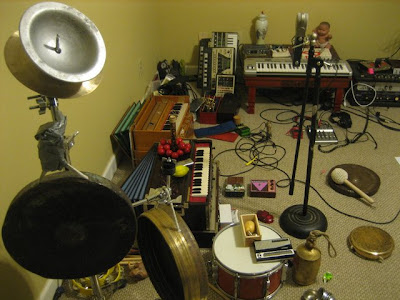 Anyone luck enough to have more of these, send.
Can't find this stuff anywhere.. I have 5 out of 12. 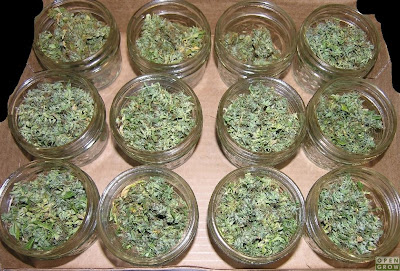 Coping with the loss of his father Michael Stewart, Jamie recorded 'A Promise', featuring an updated version of Sad Girl, which was originally on XITSJ's 'My Very Private Map'.